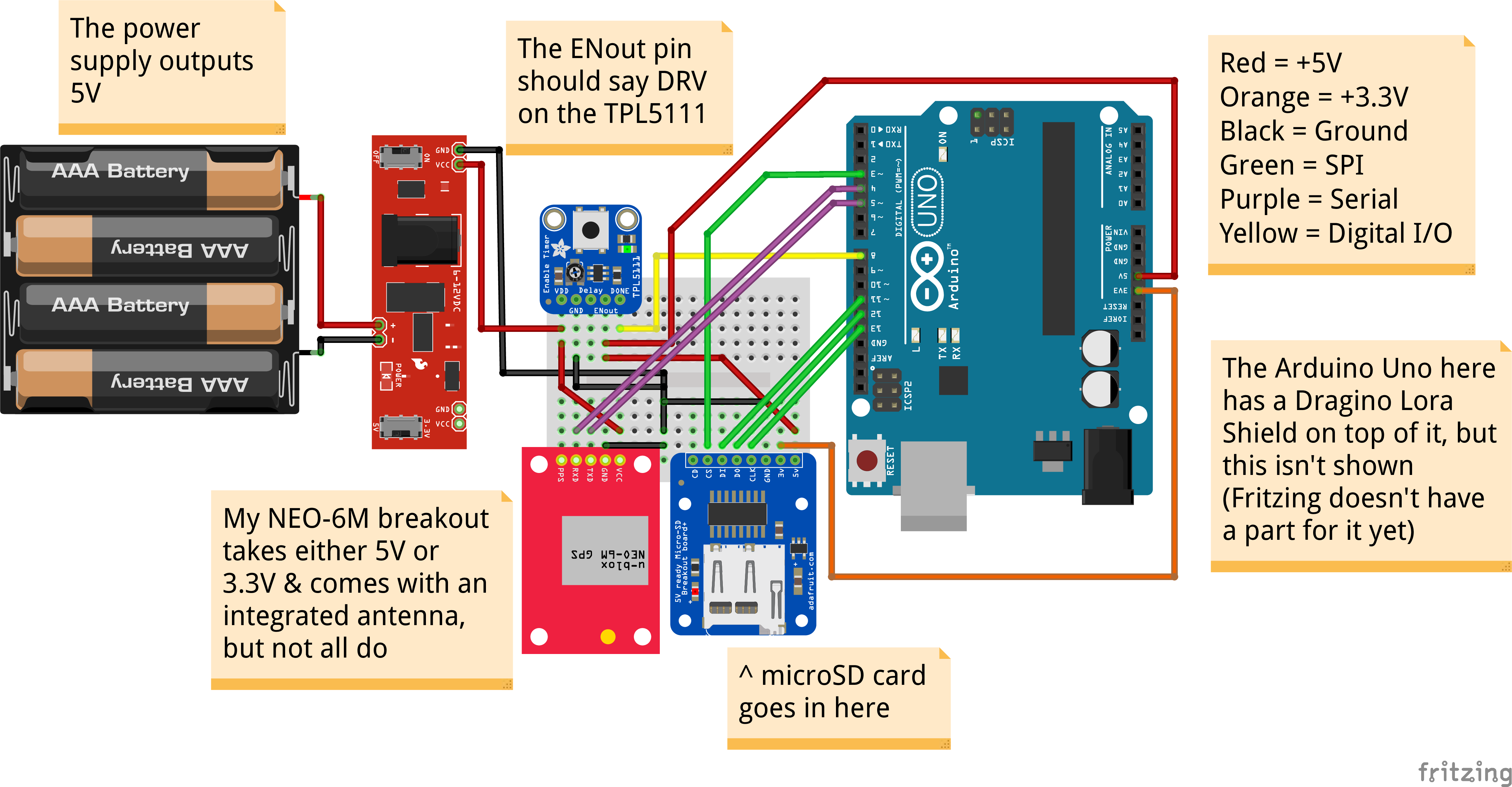 Hey, glad you like it! Generally I try to post every 7-10 days. I'll be posting regularly over the summer about my progress doing my summer project.

There's an RSS feed you can subscribe to at the bottom of every page, and on the main blog page there's a link to a mailing list if you prefer an email.

I could talk loads about the different types of random number generators and how they work. I might make a post about that at some point.