Converting my timetable to ical with Node.JS and Nightmare 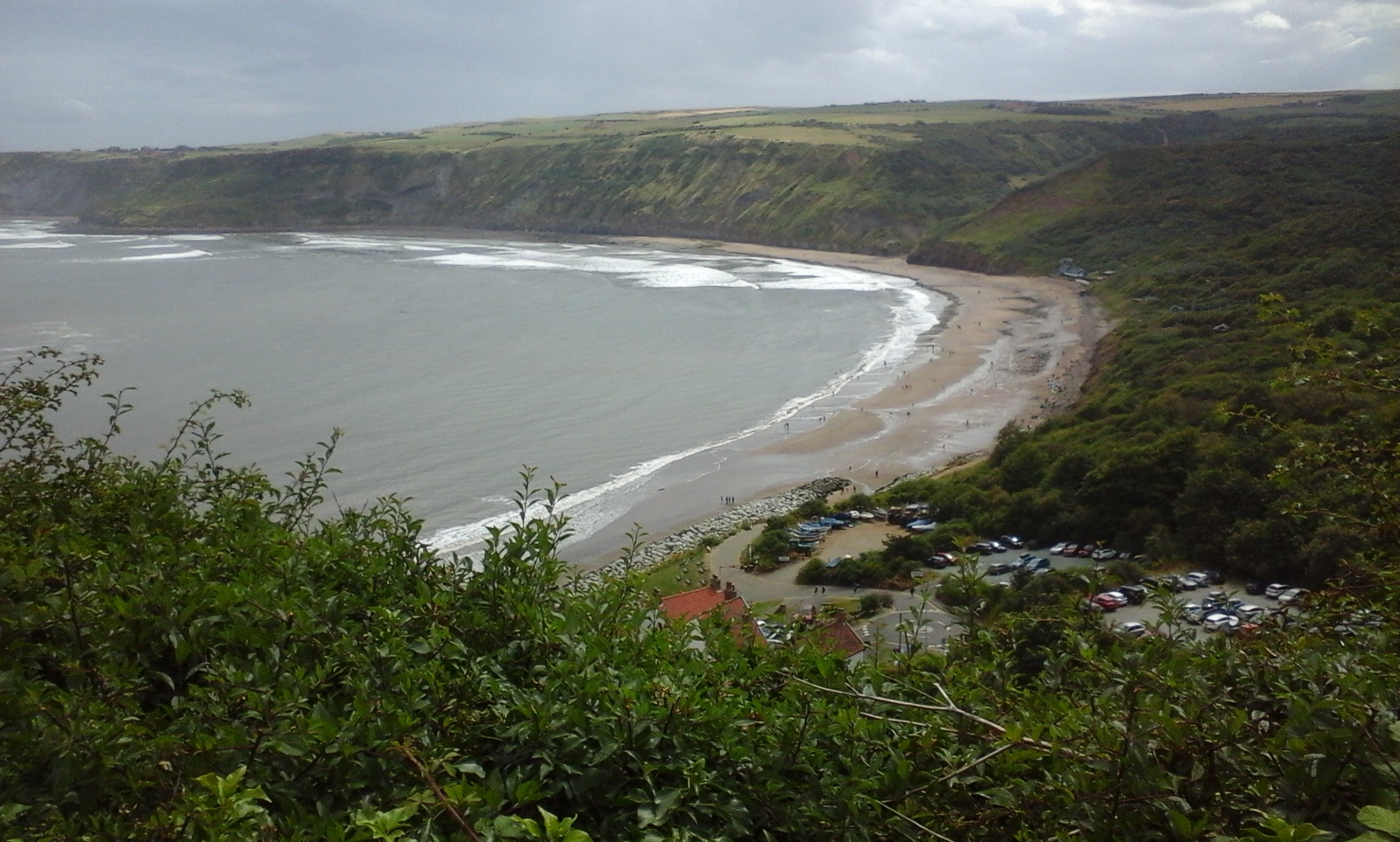 My University timetable is a nightmare. I either have to use a terrible custom app for my phone, or an awkwardly-built website that feels like it's at least 10 years old!

Thankfully, it's not all doom and gloom. For a number of years now, I've been maintaining a Node.JS-based converter script that automatically pulls said timetable down from the JSON backend of the app - thanks to a friend who reverse-engineered said app. It then exports it as a .ical file that I can upload to my server & subscribe to in my pre-existing calendar.

Unfortunately, said backend changed quite dramatically recently, and broke my script. With the only alternative being the annoying timetable website that really don't like being scraped.

Where there's a will, there's a way though. Not to be deterred, I gave it a nightmare of my own: a scraper written with Nightmare.JS - a Node.JS library that acts, essentially, as a scriptable web-browser!

While the library has some kinks (especially with .wait("selector")), it worked well enough for me to implement a scraper that pulled down my timetable in HTML form, which I then proceeded to parse with cheerio.

The code is open-source (find it here!) - and as of this week I've updated it to work with the new update to the timetabling system this semester. A further update will be needed in early December time, which I'll also be pushing to the repository.

The README of the repository should contain adequate instructions for getting it running yourself, but if not, please open an issue!

Note that I am not responsible for anything that happens as a result of using this script! I would strongly recommend setting up the secure storage of your password if you intend to automate it. I've just written this to solve a problem in order to ensure that I can actually get to my lectures on time - and not an hour late or on the wrong week because I've misread the timetable (again)!

In the future, I'd like to experiment with other scriptable web-browser frameworks to compare them with my experiences with NightmareJS.

Found this interesting? Found a better way to do this? Comment below!