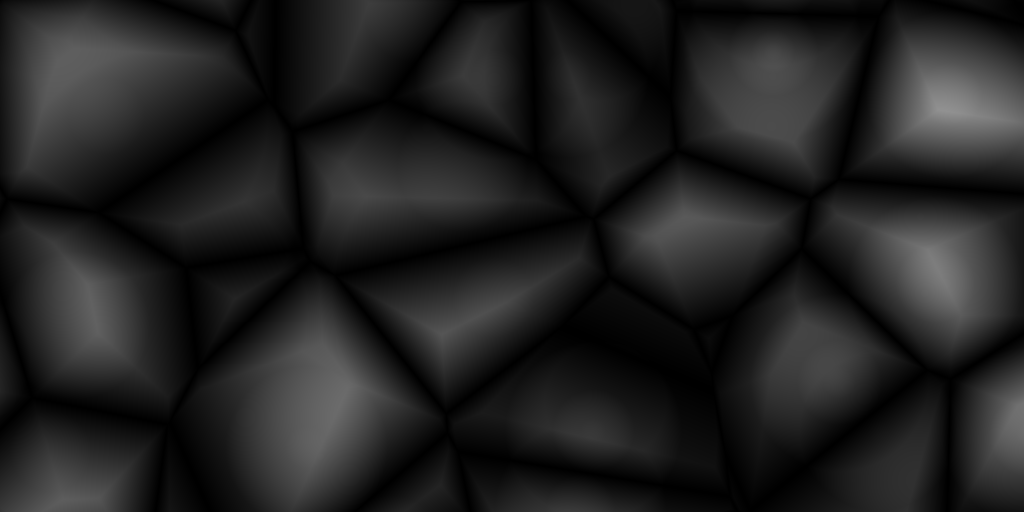 Recently, I've been writing a command line noise generation tool in C♯, and I've called it noisebox. Initially I found a few noise generation algorithms that other people had already implemented, so all I had to do was write an extensible interfacde on top of the code I'd found. When I came to Worley noise, I couldn't find an implementation that I could understand (I haven't taken a look at delegates properly yet), so I decided to write my own. It's still got some bugs in it, but I've decided to relase the Worley noise implementation on it's own first, and then I will tidy up a few loose ends and release the full code on GitHub (loko out for a blog post soon!).

Here's a link to a gist of the Worley noise generator: Worley.cs

The imbuilt documentation comments (what do you call them?) should give you enough information to use it, but if you get stuck post a comment below and I will try and help you out.

The code will be released under the Mozilla Public License 2.0.

This post's title include the word "3D" - but the image at the top is very much in 2D. To demonstrate the 3D-ness of the algorithm, I added the --frames and --offset options to noisebox and rendered 1000 frames of noise, and then stitched the together with ffmpeg. I've uploaded the result to youtube.