What? A new series (hopefully)! My final project for my Masters in Science course at University is taking place this summer, and on the suggestion of Rob Miles I'll be blogging about it along the way.

In this first post, I'd like to talk a little bit about the project I've picked and my initial thoughts.

As you have probably guessed from the title of this post, the project I've picked is on mapping LoRaWAN signal coverage. I'm specifically going to look at that of The Things Network, a public LoRaWAN network. I've actually posted about LoRa before, so I'd recommend you go back and read that post first before continuing with this one.

The plan I've drawn up so far is to build an Internet of Things device with an Arduino and an RFM95 (a LoRa modem chip) to collect a bunch of data, which I'll then push through some sort of AI to fill in the gaps.

The University have been kind enough to fund some of the parts I'll need, so I've managed to obtain some of them already. This mainly includes:

(Above: The parts that I've collected already. I've still got a bunch of parts to go though.)

I've ordered the more specialised parts through my University, and they should be arriving soon:

I'll also need a project box to keep it all in if I can't gain access to the University's 3D printers, but I'll tackle that later.

I'll store on a local microSD card for each message a random id and the location a message was sent. I'll transmit the location and the unique id via LoRaWAN, and the server will store it - along with the received signal strength from the different gateways that received the message.

By using a unique random id instead of a timestamp, I can help preserve the privacy oft he person carrying the device. Of course, I can't actually ask anyone to carry the device around until I've received ethical approval from the University to do so. I've already submitted the form, and I'm waiting to hear back on that.

While I'm waiting, I'm starting to set up the backend application server. I've decided to write it in Node.js using SQLite to store the data, so that if I want to do multiple separate runs to compare coverage before and after a gateway is installed, I can do so easily by just moving on to a new SQLite database file.

In the next post, I might talk a little bit about how I'm planning on generating the random ids. I'd like to do some research into the built-in random() function and how ti compares to other unpredictable sources of randomness, such as comparing clocks. 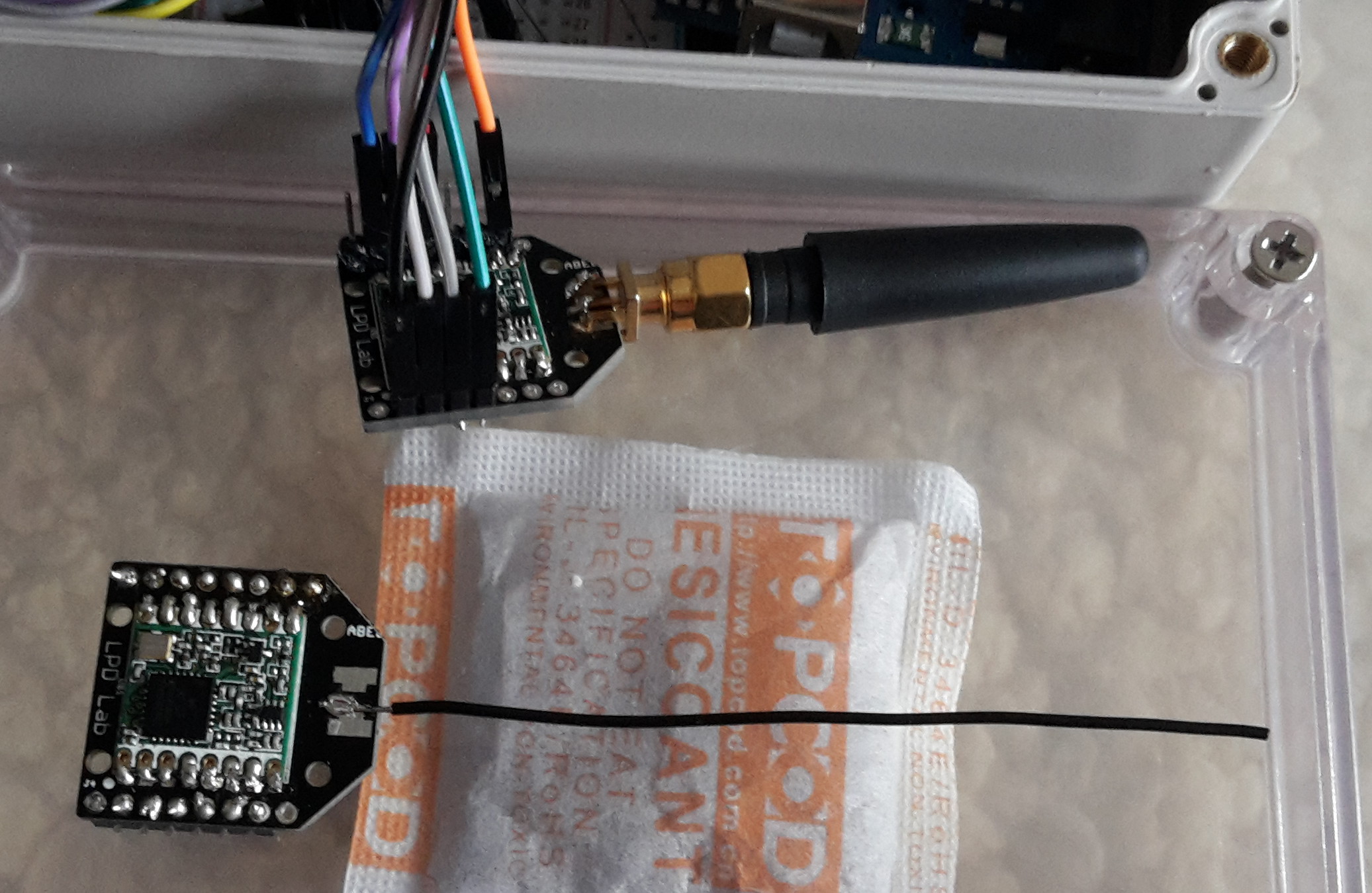 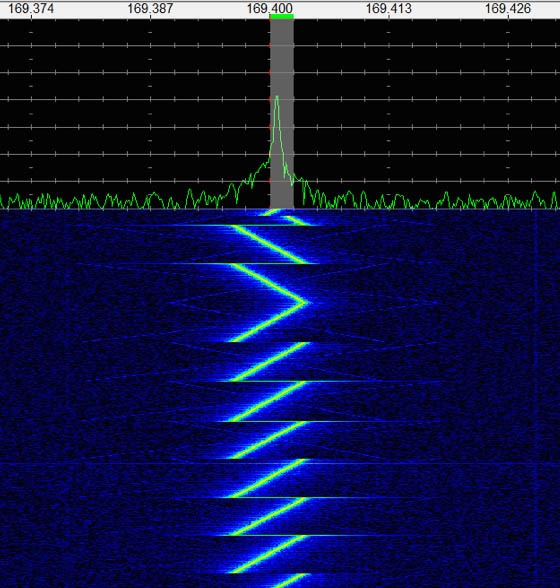 (The LoRaWAN Logo. Of course, this post isn't endorsed (or even read?) by them at all)

Hello again! I decided to write a quick post about the trio of talks I attended at C4DI yesterday. We had Rob Miles, Robin, and a very knowledgeable Paul from Norfolk come to us about all things LoRa.

Rob Miles started off with an introduction to how it all works, and how as a hobbyist we can get started with it and build an excellent cow tracking program :D

Robin took it further by showing us how he took his idea for a temperature graph from first principles to a working device, all the steps along the way, and solutions to the problems he encountered whilst building it.

Finally, Paul showed us what he has been doing with LoRa down in Norfolk, and went into further details as to how LoRa devices communicate with your application server. He also talked more about The Things Network, and how the people behind it are creating a public LoRa network that everyone can both use and contribute to by running a gateway. Apparently, soon even private commercial companies can deploy private LoRa infrastructure that is able to route public messages through to the things network - since they are picked up anyway due to the nature of radio!

All in all, it was an excellent set of talks - even if I didn't know very many people there, and had to leave a bit before the end to attend a meeting!

If any of these 3 talks sound interesting to you, Rob Miles should have the slides available on his blog soon. I've also got a recording of all 3 talks (minus the last bit of Paul's talk of course). If you'd like a copy of the recordings, get in touch (IRL if you know me, by email - check my homepage for the address, or by commenting below and I can pull your email address from the comment)!