The other side of the fence: A Manjaro review 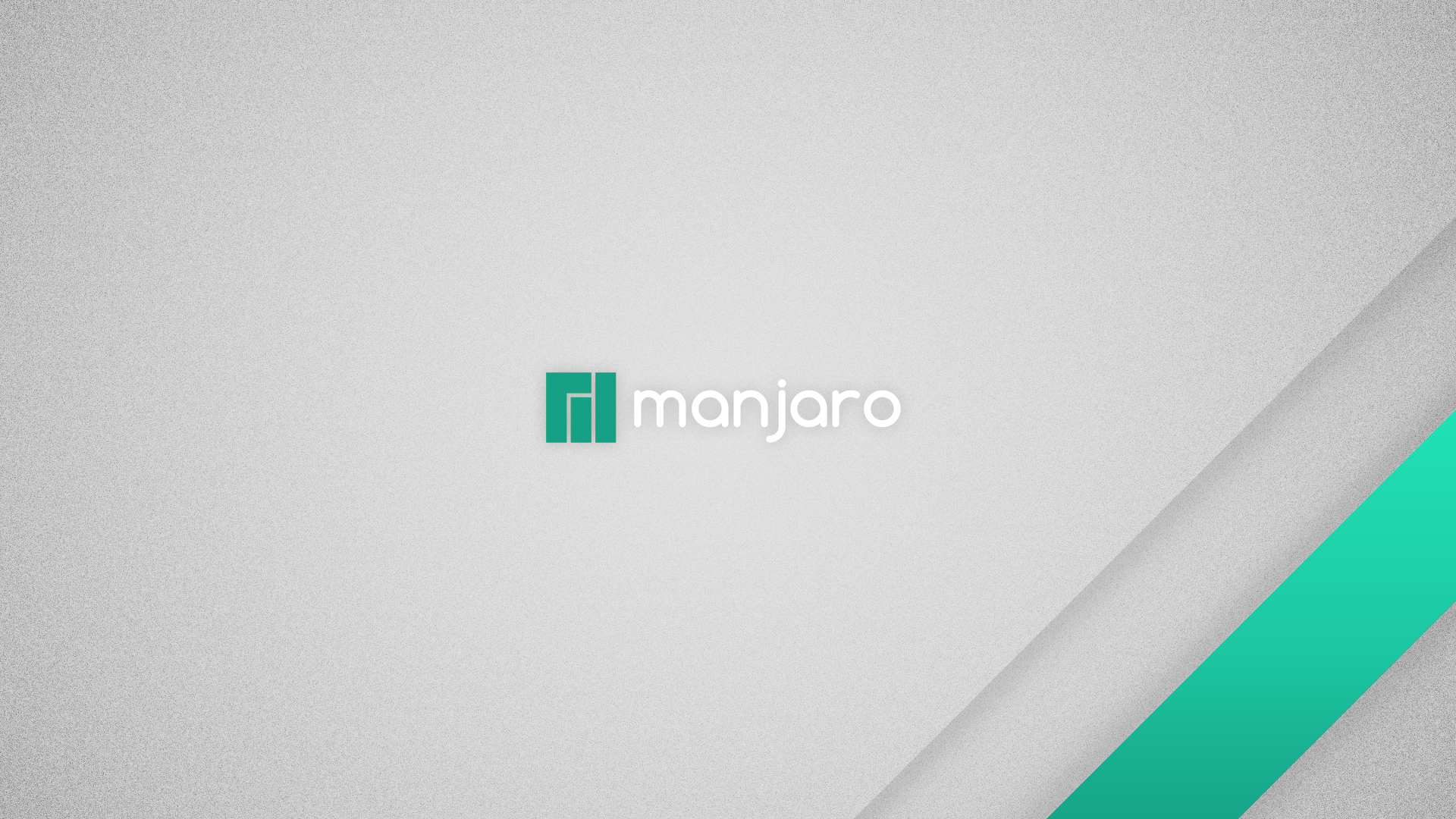 (Above: One of the default Manjaro wallpapers.)

Sorry for the delay! I've had rather a lot to do recently - including set up the machine I'm using to write this blog post.

For a while now, I've been running Ubuntu on my main laptop. After making the switch from Windows 7, I haven't looked back. Recently though, a friend of mine suggested I check out Manjaro - another distribution of Linux based on Arch Linux . After setting it up on a secondary machine and playing around with it, I rather like it, actually - and I've decided to write a post about my experiences coming from Ubuntu.

Like most things, I've got multiple different reasons for playing around with Manjaro. Not least of which is to experience a different ecosystem and a different way of doing things - namely the Arch Linux ecosystem. To that end, I've selected the OpenRC init system - since I've got experience with Systemd already, I feel it's essential to gain experience with other technologies.

With my preferences selected, I fired up manjaro-architect (available on the Manjaro website, which is linked above) and began the installation. I quickly found that the installation was not a simple process - requiring several reboots to get the options just right. In particular, the partitioning tools available are somewhat limited - such that I had to boot into a live Ubuntu environment to sort them out to get a dual boot setup working correctly.

On the other side, the installer allows the configuration of so many more options, like the mount options of the partitions, the kernel to use and it's associated modules, the init system that is used, and the desktop environment you want to use (I've picked XFCE). During the install process I've learnt about a bunch of different things that I had no idea about before.

After installation, I then started on the long task of configuring it to my liking. I'm still working on that, but I'm constantly amazed at the level of flexibility it offers. Nearly everything can be customised - including all the title bar graphics and the ordering and position of everything on the task bar (called a panel in XFCE.

I've found OpenRC an interesting learning experience too. It's very similar to upstart - another init system I used before Ubuntu switched to systemd. As a result, it's so uch simpler to get my head around. It feels a lot more.... transparent than systemd, which is a good thing I think. I do miss a few of the features that systemd offers, however. In time, though, I'm sure that I'll find alternative ways of doing things - different projects do have different ways of thinking, after all!

The concept of the [AUR]() (The Arch User Repository) is possibly one of my faviourite things out of all the things I've encountered so far. It's a community-driven archive of packages, but instead of containing the package binaries themselves, each package contains instructions to fetch build, and install said package.

This way requires much less maintenance I suspect, and makes it much easier to stay up to date with things. The install process for a package from the AUR is a little complex, sure, but so much easier and more automated than doing it by hand. It's like taking the benefits of downloading an installer manually from a program's website like you have to on Windows, and combining it with the ease of use and automation that comes with package managers like apt (Debian-based distrubutions) and pacman / yaourt (Arch Linux-based distributions).

In short, Manjaro is a breath of fresh air, and very different to what I've tried before. While it's certainly not for the linux beginner (try Ubuntu or Linux Mint if you're a beginner!) - especially the installer - I think it fulfills a different purpose for me at least - as platform from which to explore the Arch Linux ecosystem in relative comfort and dive deeper into the way that all the different parts in a linux system interact with each other.