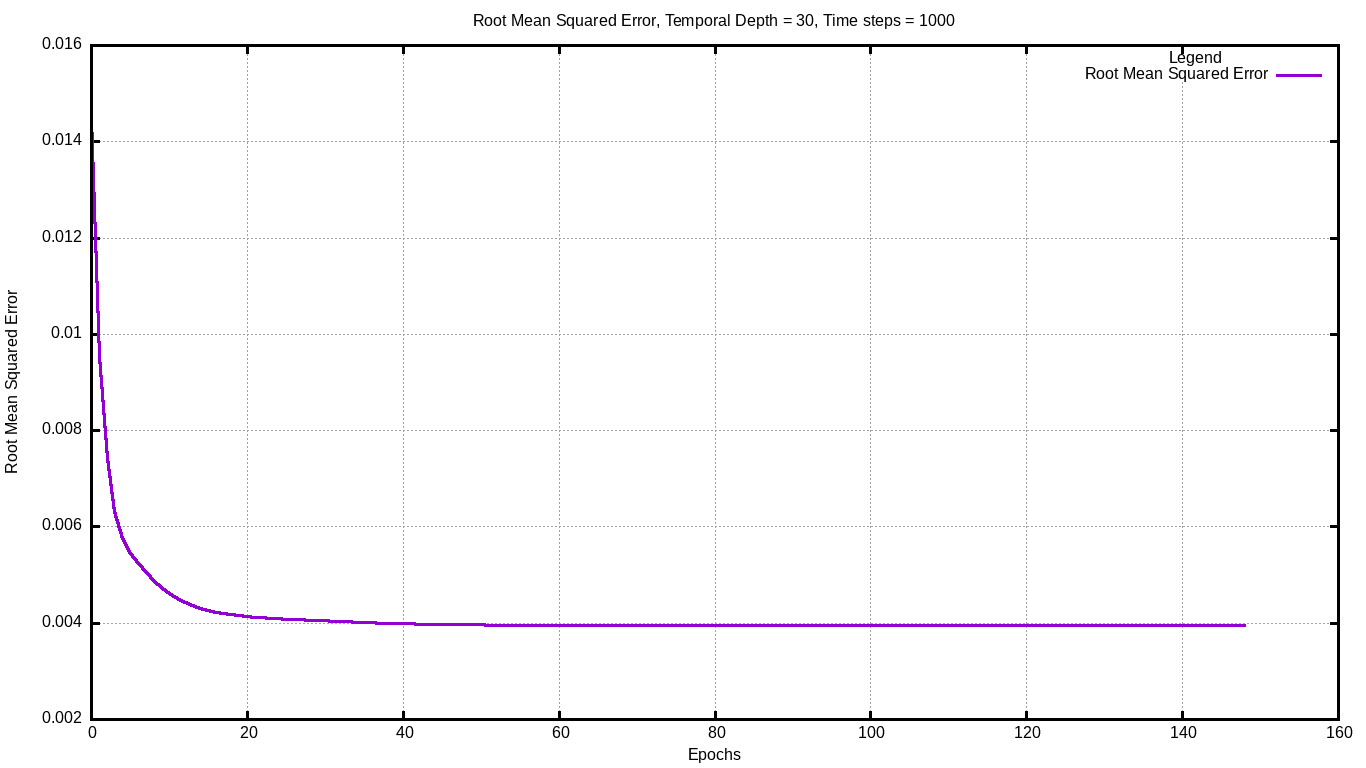 That graph looks good! Have you compared to val loss, and looked at accuracy train/val over time? I find those are often the most useful for understanding how effectively my model is learning. The Stanford CS231n course has some nice details on understanding the learning process and tuning hyperparams (https://cs231n.github.io/neural-networks-3/#baby).