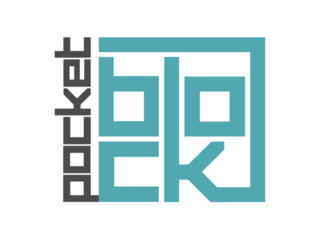 Recently I found a project that aims to explain cryptography and encryption in a simple fashion through this Ars Technica article. The repository is called Pocketblock and is being created by an insanely clever guy called Justin Troutman. Initially the repository didn't have anything in it (which was confusing to say the least), but now that the first guide of sorts has been released I'd like to take the time to recommend it here.