Apparently we are supposed to complete the second and third set of lab instructions before the next lab. This post is about what I've learnt from the second lab session, and my thoughts along the way.

Now that I've played around with Prolog for a bit, I've discovered that it isn't really as bad as I thought it was to start with, although the inbuilt editor is absolutely terrible (and there's no real replacement :/).

Last time I learnt that Prolog is rather like a detective in that you tell it about the world, and it can then answer simple questions based on what it's learnt. It's also capable of working things out that you don't explicitly tell it, for example that cats don't like bones - they like milk instead.

Today's lab session started off with some simple Maths. Prolog, apparently, isn't particularly good at Maths - and I'm inclined to agree. Maths in Prolog is done through the use of the symbol comparison system. For example, you can ask Prolog is 2 is equal to itself:

Prolog replies that yes, 2 is equal to itself. This is relieving, as something would be very wrong otherwise. You can ask Prolog whether other things are equal to each other:

This is mildly interesting, but not really useful. Let's ask it something a bit harder.

Erm right. That's not the answer we were expecting...! The reason for this is that Prolog sees the above in terms of the literal symbols that we gave it. So Prolog sees this instead:

Is four equal to "two plus two"?

The equals operator in Prolog actually means unify (are these things the same?), and Prolog is a bit stupid and takes this more literally than we intended. Thankfully, there's another operator we can use:

That's much better. The is operator can be used to check if two things are equal as well, but the difference here is that Prolog will perform any mathematical operations that it comes across on the right hand side. In addition, it can be used to set variables (more on that later). The is operator supports brackets, too, allowing you to do this:

Variables in Prolog always start with a capital letter, and are useful when you want to ask Prolog questions like "What does a cat like?" or "What is purple?". Here's an example knowledge base:

Given the above information, we know we can ask Prolog questions like these:

Those are nice, but rather obvious. Let's step it up a bit, and ask it what is purple:

Note that you have to hit enter after entering the command to confirm that the answer is correct. In the above it has correctly identified that a flower is purple and put this information into the variable What. Let's see if we can retrieve the contents of the variable later on:

What's going on here?! This is certainly a rather odd response. The problem here is that variables in Prolog are scoped to the command that's executing. This seems rather useless for now, but at least we use them to ask Prolog a different sort of question. This also works with multiple predicate parameters:

Prolog correctly identifies that a cabbage is a vegetable, and that cheese is a dairy product. Note that it picked cheese over milk, as cheese is the first thing it came across. I have a feeling this might be important later on.

That concludes this post on Prolog. If you found it useful, please comment below! I don't run any sort of analytics on here at the moment, so I can't who's reading (or not). If you found a mistake (which is likely) or just want to say hello, please also leave a comment below.

Yesterday I had my first Advenced Programming lab session. Part of the instructions get you to investigate how small a number has to be in order to throw a division by zero exception. I discovered, however, that if you use a double, it does not, in fact, throw any such error. I did some investigation, and thought I might share what I learnt here.

According to Google, C++ only throws a division by zero error if it is doing integer math. It doesn't seem to care if it is doing floating point math. This is because floating point numbers can hold the value Infinity, and integers can't. This means that none of the following statements will throw an error:

The last line of the above looks like it should throw an error, but it doesn't. The reason for this is that it calculates 89.0 / 0.0 using floating point maths to be Inf, and then converts that into an integer. Since Inf doesn't convert directly, it picks the next best thing I'd assume. The following, however, will all throw an error:

I have recently tried writing a bit of Lua. I ported an implementation of a maze generation algorithm I came up with from Python to try it out:

I originally wrote it in Python 3 (I might post about the game it is part of at some point). After trying Lua for a bit I thought it would be a good idea to write up a language review about it.

Firstly, it is really easy to get started with. I was able to compile Lua from source using my MinGW on my Windows 7 machine. Lua is also really lightweight (500kb in total!).

The problems begin when you start looking at Lua's equivalent of arrays: tables. I found that they feel clunky and outdated as there appears to be a lack of manipulation functions. Those that do exist (table.insert() and table.remove() use a lot more characters to use than the equivalent in other languages, such as Javascript (e.g. table.insert(tablename, "somestring") is 40 characters, compared to Javascript's tablename.push("somestring"), which is only 28 characters - a 30% saving!)

Lua's tables also start indexing from 1, not 0 - I found this to be a source of much confusion when I was experimenting with it.

The other thing I found annoying is that strings in Lua are immutable - which means that you can't change them once you have declared them. This can lead to lots of nasty performance issues in programs that do a lot of string manipulation if you are not very careful since every time you re-set a string variable's contents, you are creating more work for the garbage collector.

All in all, Lua looks like an interesting language to learn for fun - you should definitely check it out, if only to see how odd a language it is. I love how lightweight it is. I also managed to build the Lua interpreter from source too, which is always a plus. I can't see myself using it for any real project any time soon though - it just feels too clunky to work with for my purposes, although this is probably more down to my lack of experience and the other languages that I know than the design of the language itself.

Edit April 2020: Fixed a small bug in the code, so it should be slightly faster now. 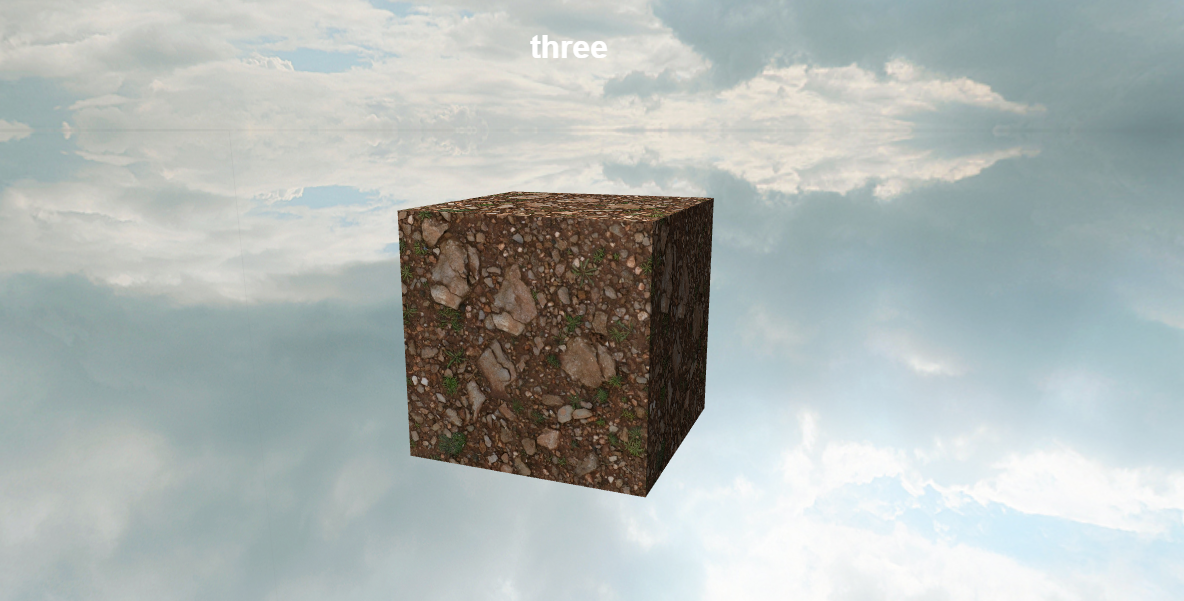 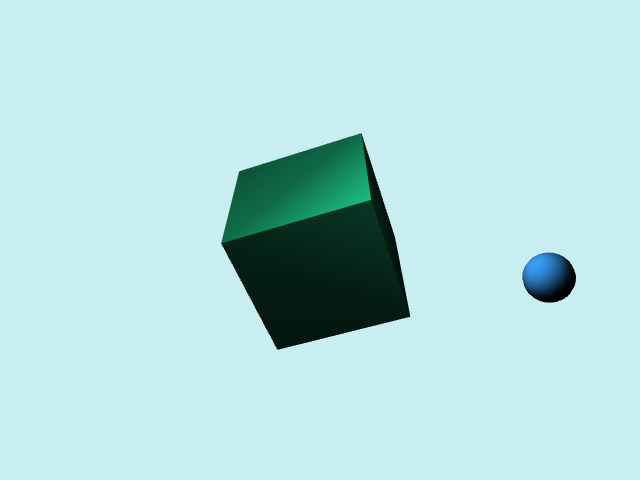 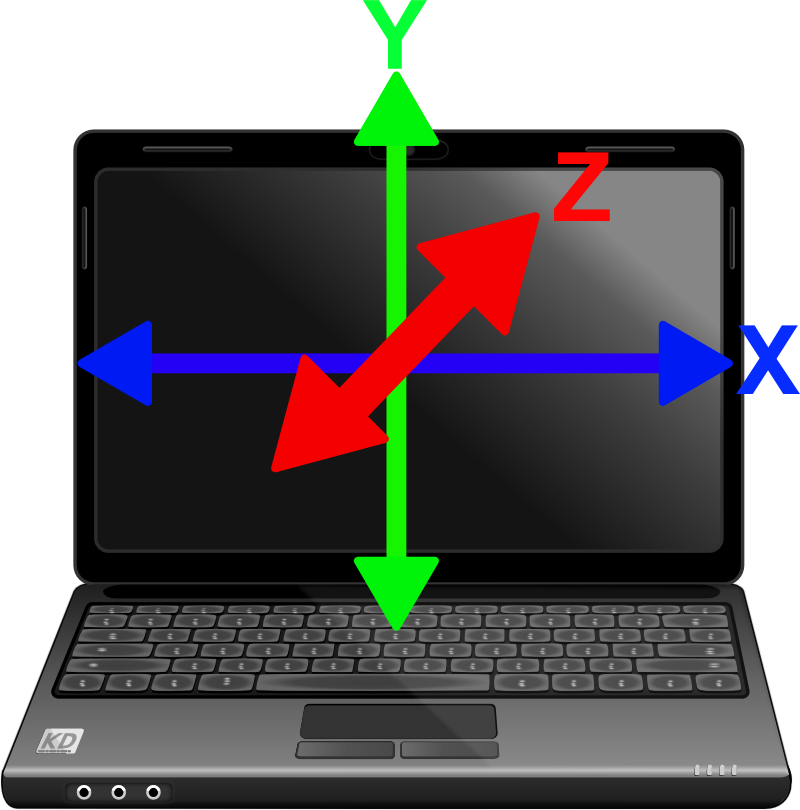